The Static keyword can be applied to

The Static keyword cannot be applied to

Purpose of Static Keyword in Java

Static variable and Methods can be used without having an instance of the Class. Only the Class is required to invoke a static Method or static variable.

Output of the above program

Note*: Static keywords can be used with variables and Methods. It is not applicable to Class.

Class Methods, similar to Class variables can be invoked without having an instance of the Class. Class methods are often used to provide global functions for Java programs. For example, Methods in the java.lang.Math package are Class methods. You cannot call non-static Methods from inside a static Method.

<< this keyword in Java Collection in Java >> 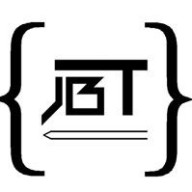